Patrick Cornée joined the marines at age 16, encouraged by his father who was a career military man. He was quickly noticed for his unique personality and after six years spent navigating around the world, he returned to life as a civilian.

The greatest upheaval of his life was paradoxically the return to childhood: he returned to his early passion for drawing and the joy he felt in recreating the world as he saw fit. He let his morose routine be shattered and enrolled at the fine arts school of Toulon. He likes to get into everything and work with painting and engraving, collage and spray paint…

His overflowing enthusiasm relies on the great working discipline he kept from his life in the marines. Propelled by the lively bursts he feels in going back to his childhood, he wanders from one style to the next and develops a joyful and colorful visual language in which themes such as dance, music, parties and fashion come together triumphantly.

His universe has many facets and is populated with spinning slender ballerinas, mocking dogs and icons drawn from pop art. He depicts carefreeness and wants to show “how rich life is in beauty and love”. His paintings are full of allusions to the contemporary world he views with humour and good intentions.

He has participated in many expositions throughout Europe, the United States and Asia in which his paintings, like echoes of his love for life, have won over the most diverse crowds. 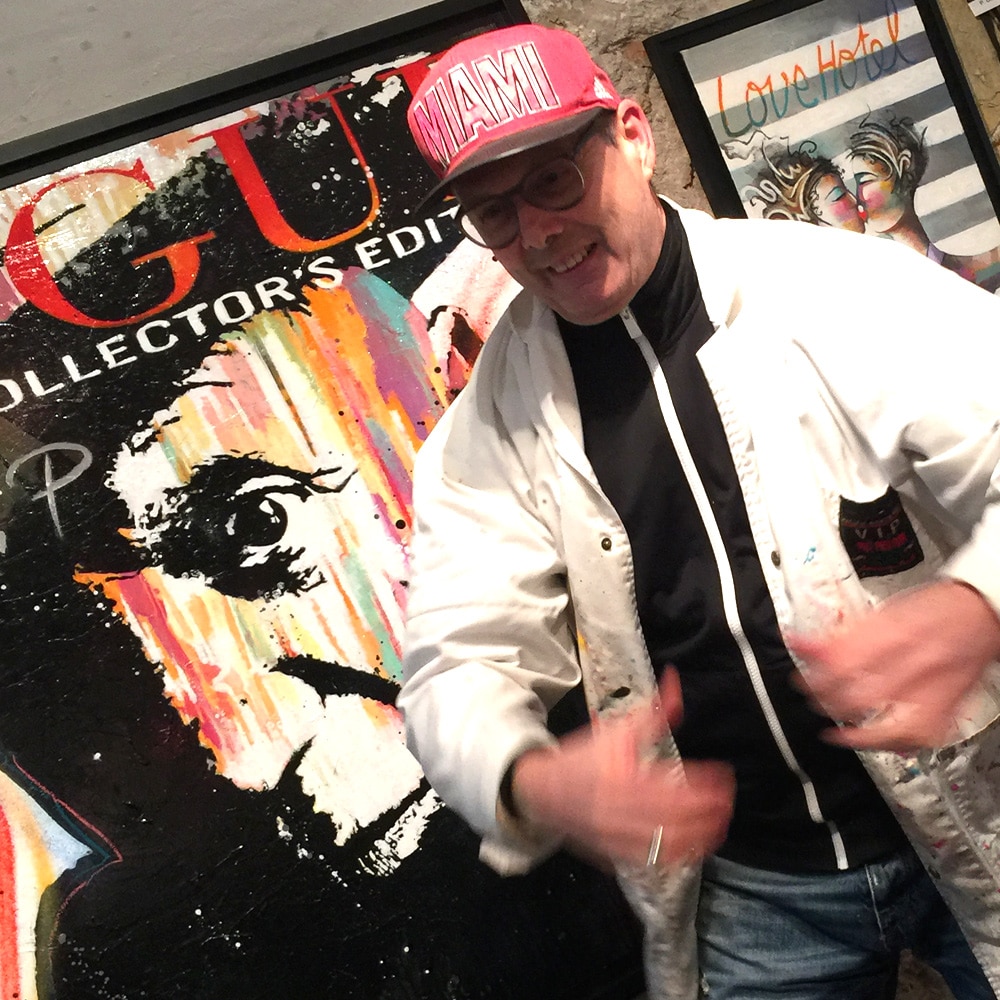 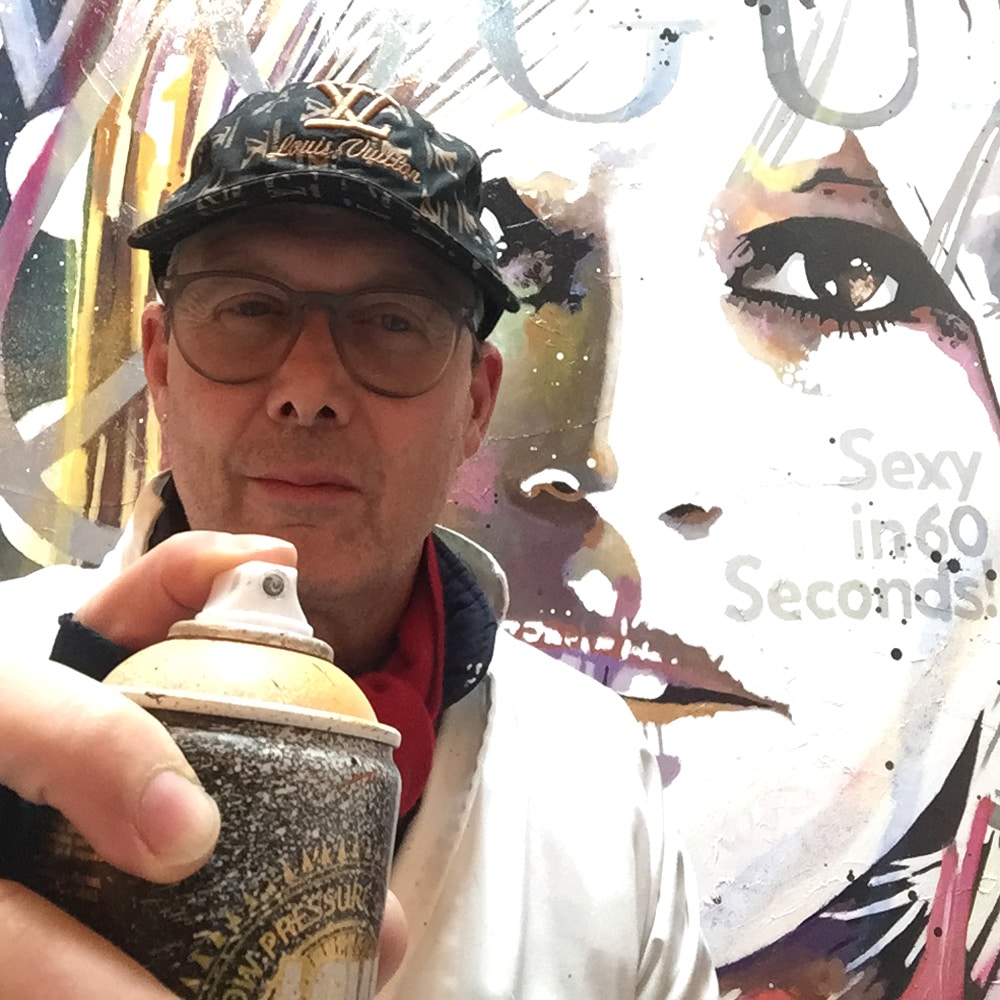 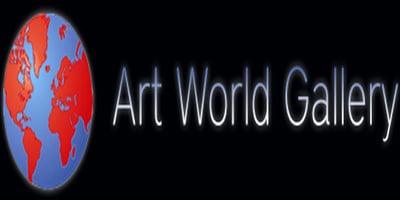 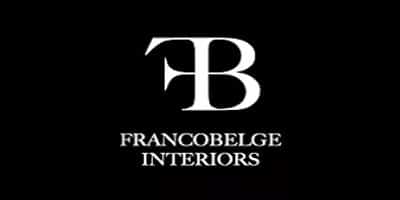 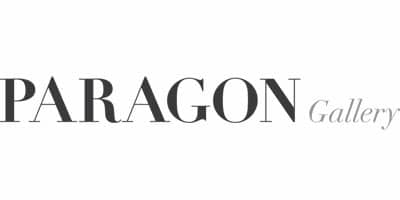 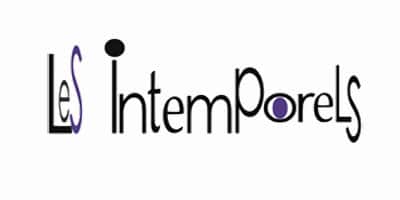 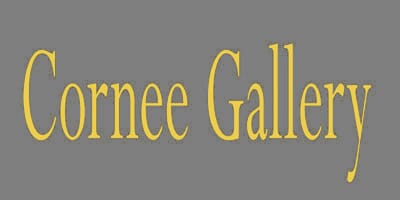